A Qualitative Study on The Causes and Consequences of Divorce after Child Marriage in Sukabumi, Rembang and West Lombok Regencies

Although there are no statistical data showing the relationship between child marriage and the rate of divorce, there are indications that child marriage contributes to divorce rates in Indonesia. Research on child marriage conducted by PLAN International (2015) in Pakistan, Bangladesh and Indonesia found that the objection of young people to child marriage was considered to cause disharmony, conflicts and domestic violence in marital relations, and sometimes divorce. Studies on divorces in the context of child marriage in Indonesia are few and the study presented in this report is an attempt to fill this research gap.

The study had the general objective of identifying the causes and consequences of divorce after child marriage in three areas of the YES I DO programme, namely Sukabumi, Rembang and West Lombok Regencies. Specifically, this study observed the types of divorce, causes and consequences of divorce, and the post-divorce coping mechanisms. The YES I DO programme in Indonesia is a collaboration between Rutgers WPF Indonesia, Plan Indonesia and Aliansi Remaja Independen (ARI). The study was needed to inform the activities of these YES I DO partners in the three areas.

The research was conducted by using in-depth interviews, FGDs and photovoices as research instruments.

The full paper can be downloaded from the following link.

YES I DO OR Divorce Study Puska Genseks FISIP UIDownload 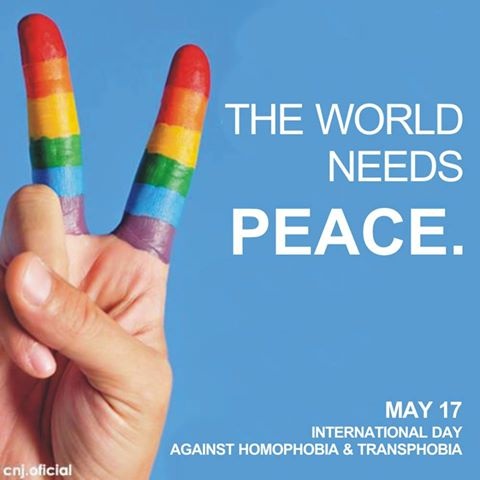 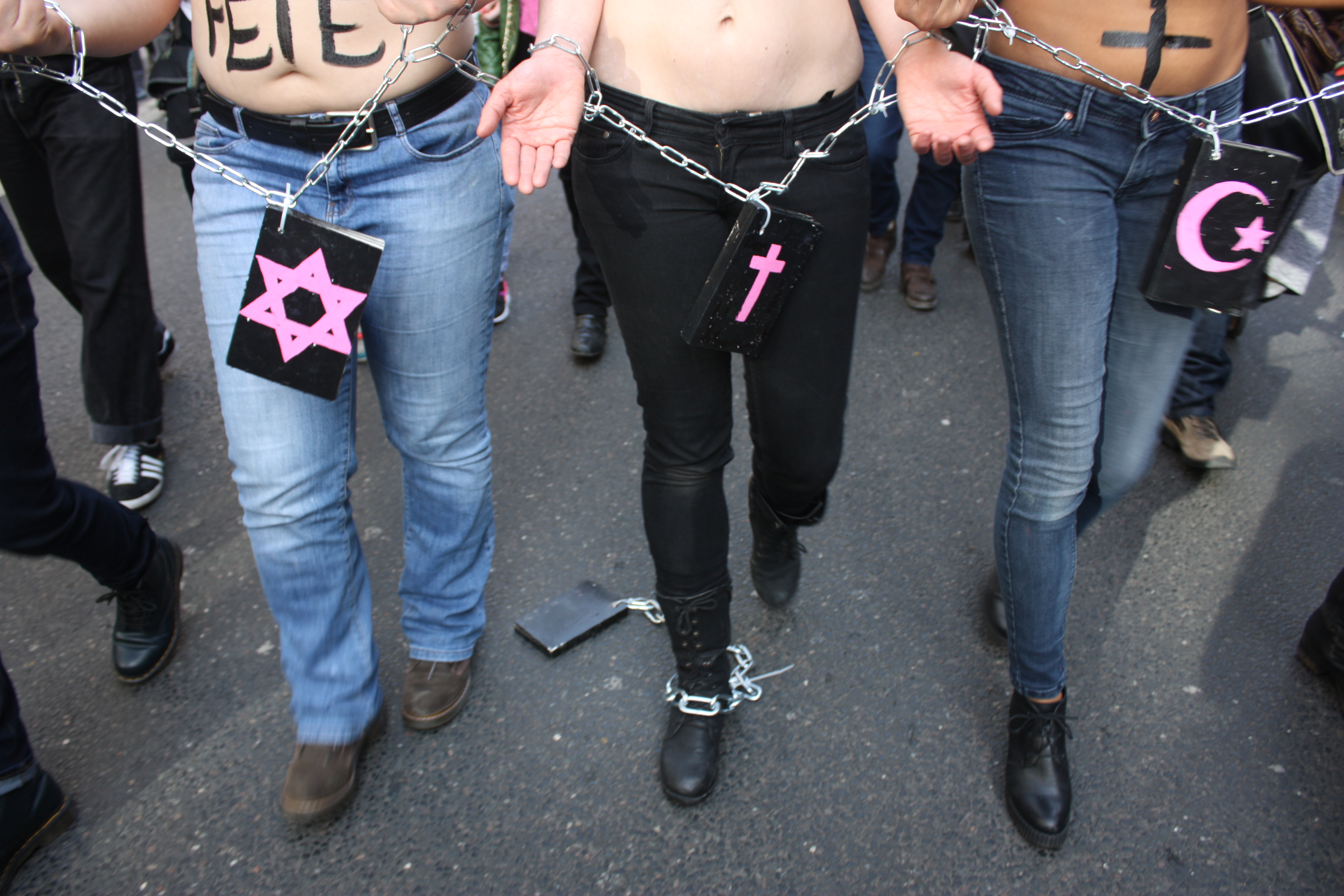 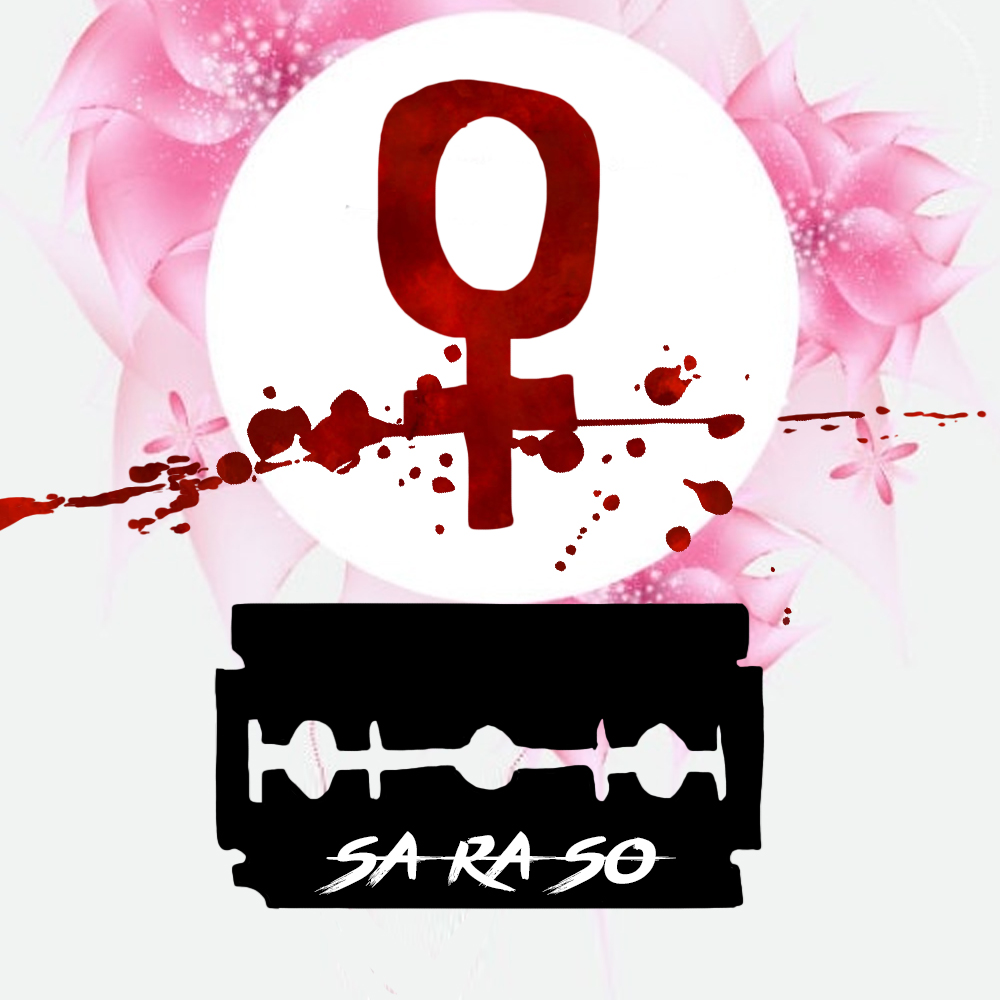